Games will begin at approximately 6pm and the last games of the evening will start at approximately 9pm. The cost per team is $350 and must be paid upon submittal of the team’s Player Waiver and Roster. The deadline for team registrations is Monday, August 2nd. Teams MUST submit their ADULT SOFTBALL RULES AND WAIVER FORM signed by ALL PLAYERS before the team’s first scheduled game begins. For questions or for more information, contact Taylor Callan at 650-726-8255 or at TCallan@hmbcity.com. 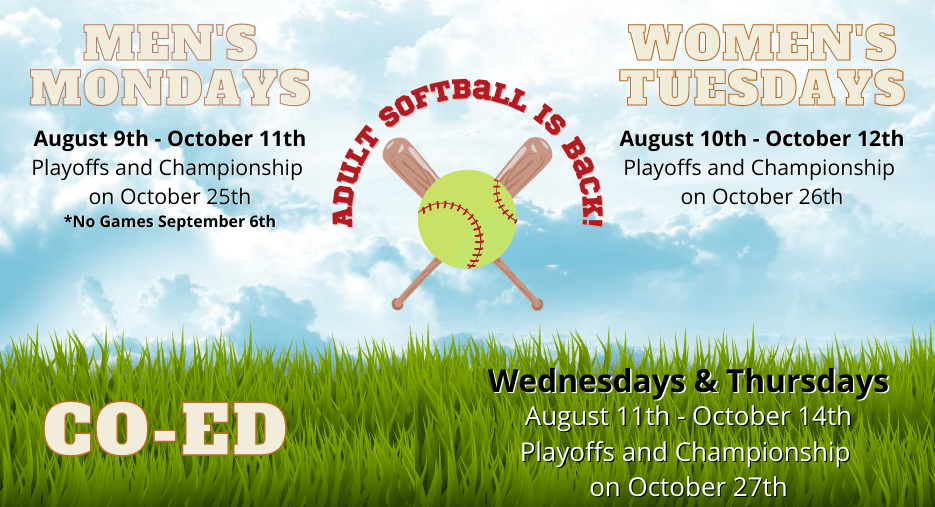